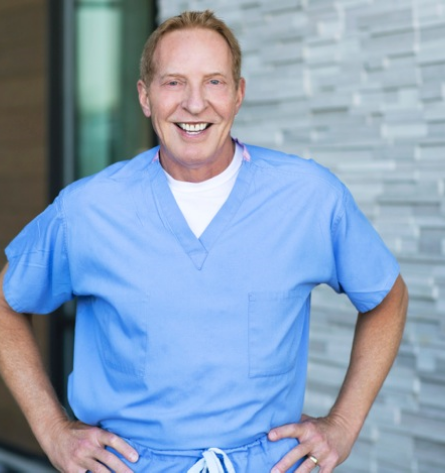 Our staff is committed to delivering extraordinary results through an individualized treatment plan while providing exceptional service.

Dr. Kotelko received his Medical Degree in 1976, at the University of Saskatchewan, Canada. He completed an internship in Michigan, followed by a residency in Anesthesiology at Royal University Hospital in Saskatoon, Canada. After a fellowship at UCSF, he worked as anesthesiologist at Cedars-Sinai Medical Center in Los Angeles. He moved to Denver in 1994, trading the surf for the mountains, and worked with Metro Denver Anesthesia until 2008, medically directing high risk OB anesthesia at Pres/St. Luke’s Medical Center. In 2008, his medical career took a new direction as he became passionate about anti-aging, functional and regenerative medicine. Dr. Kotelko is the medical director of several medical laser clinics in Denver. He was also the National Medical Director of the prestigious Rocky Mountain Laser College and he is a leading resource in laser medicine. He is a frequent guest on Denver’s Channel 9 KUSA, Colorado and Company. 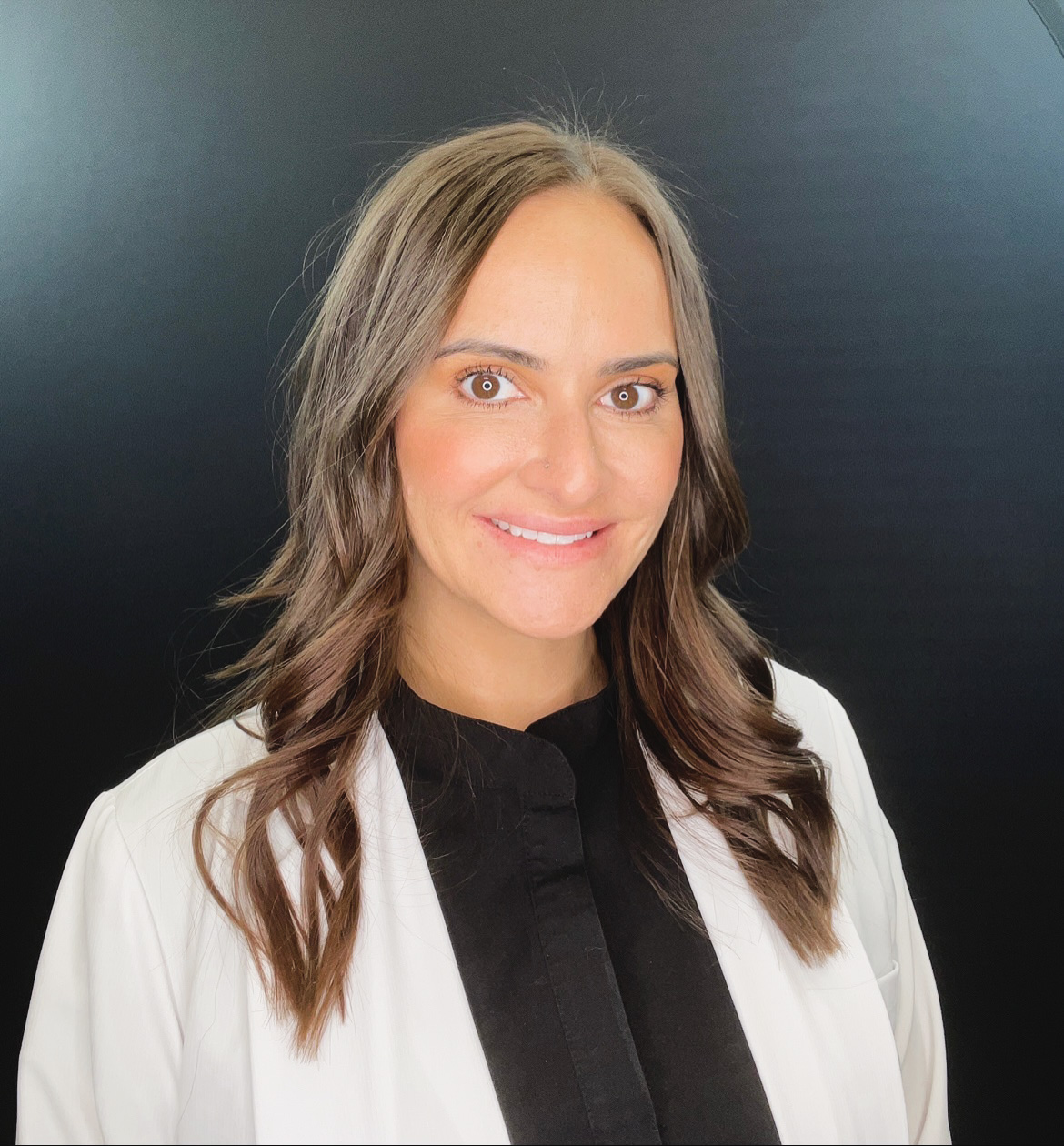 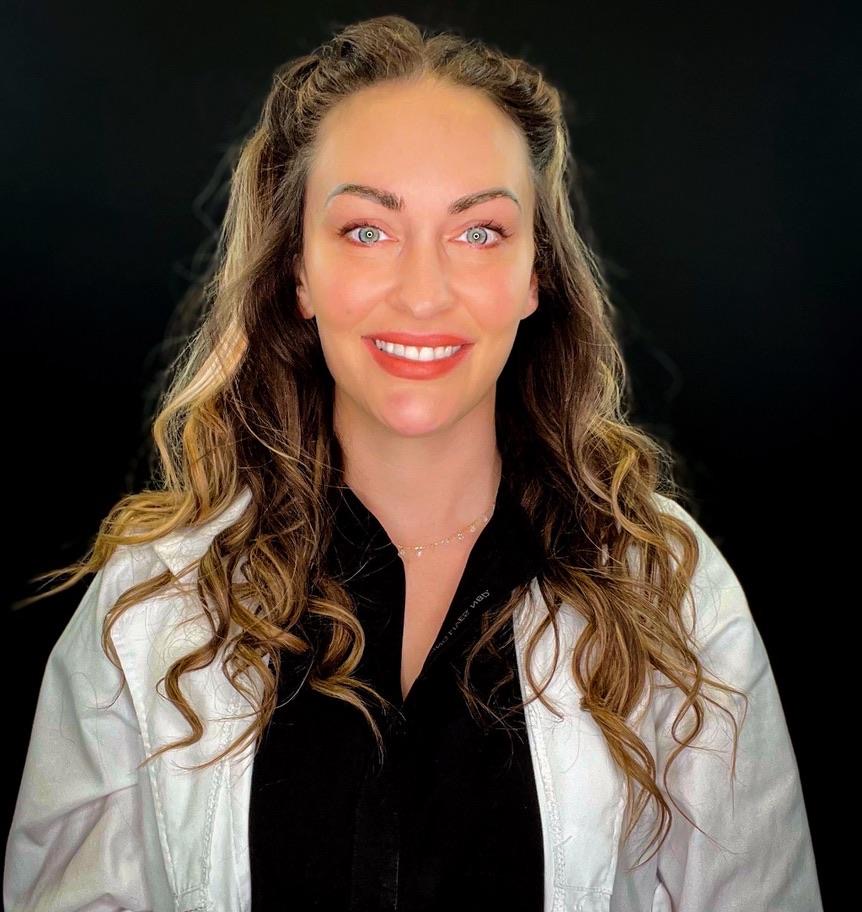 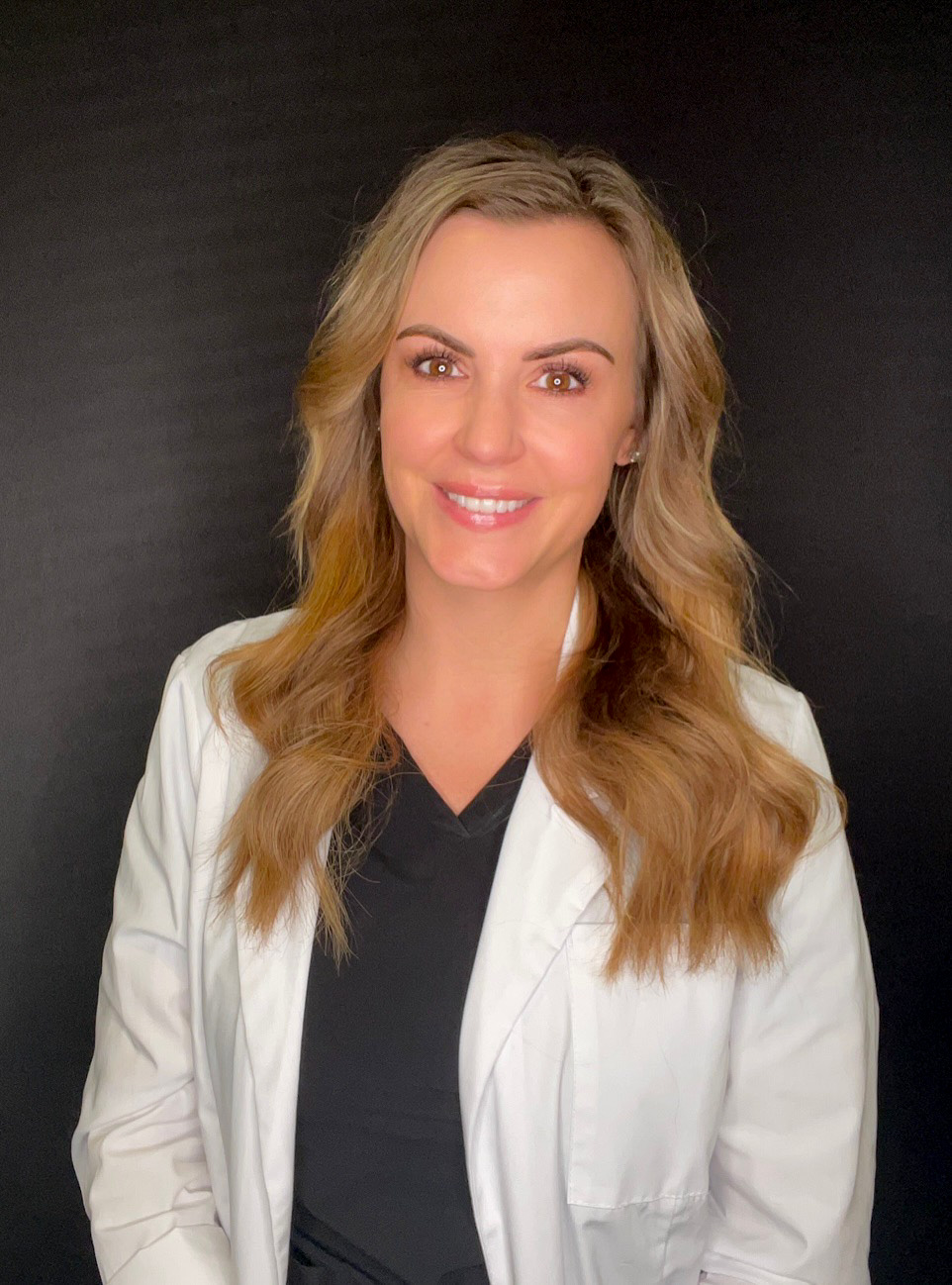 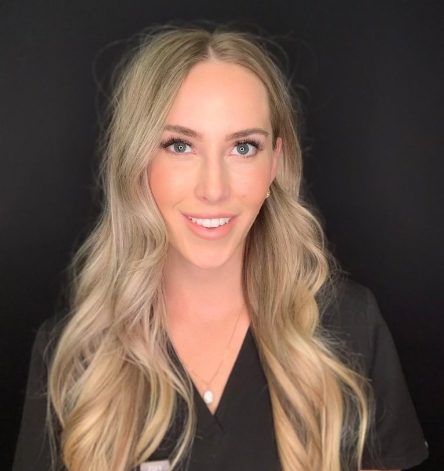